New York City motivated Burt Robinson to define his abilities due to the complexity of integrated cultures which inspired his ideas and visions. His various works change to reflect that mood in multiple mediums.

Burt Robinson’s work includes portraits, murals, an album cover, and several books and magazine covers. These works include pencil, ballpoint pen, acrylic, and oils. Although he enjoys illustrations and graphic design, his heart lies in painting.

“My paintings are incited by a vision of a dreamlike mind. I view my work as a design element, although it comes across as an illustration. The design element of the objects is symbolic in the form with a slight geometrical structure, forming a circular image including ovals and pyramids that are prevalent in most of my work. I implement the idea of infinity connecting with a subtle ambient mood of consciousness reminding us of certainties for The Now.”– Burt Robinson 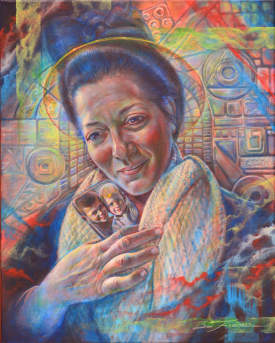 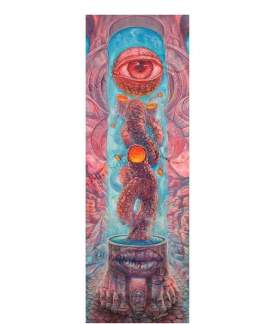 _EVER BROKEN oil on canvas 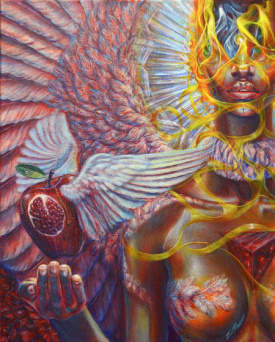 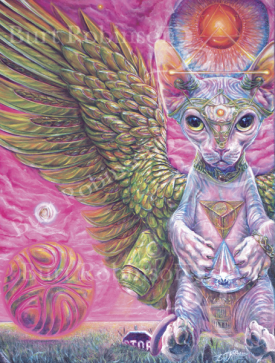 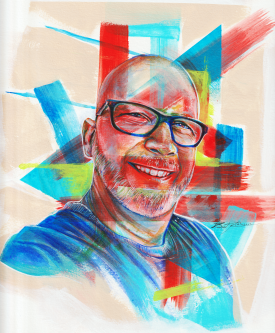 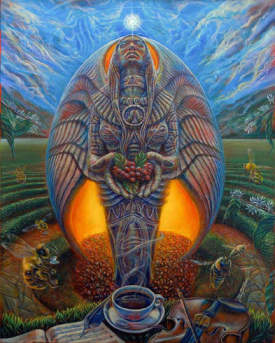 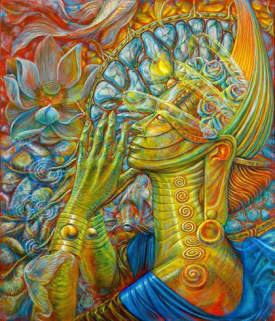