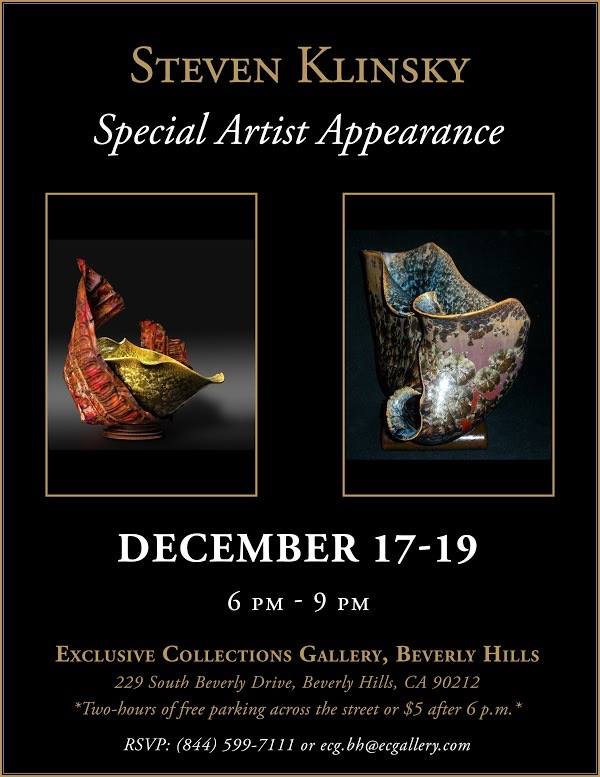 Artist and Author of "The Healing Journey Of Spiritual Art" on Amazon worldwide.
Marilyn has never taken a lesson is painting. She just started painting in 1993 and the images flowed from her hands. She calls her art, Art beyond the Brush. 23 of her paintings adorn the walls of a medical clinic in Osaka Japan and has been featured in many magazines in Japan including, Star People magazine. She has traveled worldwide and spend time in Japan teaching about unconditional love and Reiki healing. Marilyn is a Reiki Master, Sound Therapist and has created 5 Cd for meditation and balancing the Chakras where her artwork can be seen on the covers.
Her art book was released in 2006 in Honolulu Hawaii. She was interviewed on KHON2 morning news in Honolulu, seen on Heart Touch in California, and Guided by Spirit in Honolulu.
Besides all of these gifts, she is known as a third generation Clairvoyant Remote Viewer . Seen on Best Physics Directory. She has read for many people by phone and in person internationally.
Her art is referred to as Energy Painting beyond the veil, and her new book soon to be release is called Art Beyond the Brush. Marilyn with no formal training, just sits down, gets out of her way and proceeds to paint what she sees on her canvas.
People say, looks like some famous artist works but, I never studied them. Anyone can paint, it is within all of us. We are walking canvases waiting to be revealed and discovered.